If you’re hosting a contest or giveaway, you’re probably using hashtags as one way to organize entries and to make it easy for people to share your contest. Hashtags are also a way to connect your contest and your brand to trending topics.

Creating a unique hashtag is as simple as putting a # in front of a word to create a hyperlink, but creating a hashtag that will gain some traction and bring attention to your contest is a little more complicated.

Here are some of the best hashtags to use for contests, sweepstakes and giveaways. And if you want to see examples of effective hashtags, and learn about contest-hashtags do’s and don’ts, scroll past the list.

Make hashtags that relate to your brand

1. Make them unique: Birchwood Shopping, a shopping center in the U.K., used the hashtag #EuroGlobe for their giveaway. 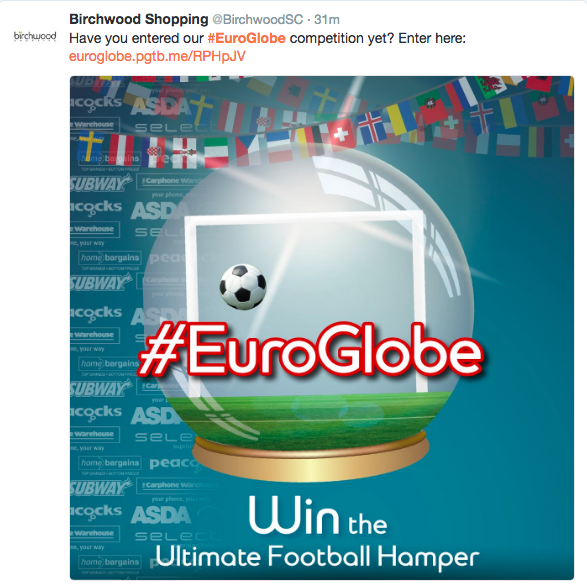 2. Keep them brief: HomelandFlorist used a popular and simple hashtag for their giveaway: #winitwednesday. 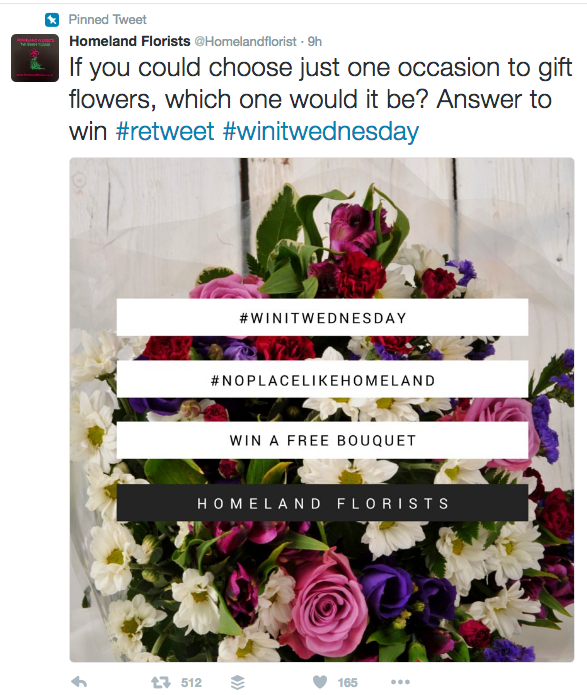 3. Use humor, when appropriate: In 2013, Charmin, the toilet paper company, created #tweetfromtheseat, which they tied in with a contest. It was cheeky and got a lot of attention. More recently, Charmin used #tpdress (as in, toilet paper dress) as another contest tie-in. 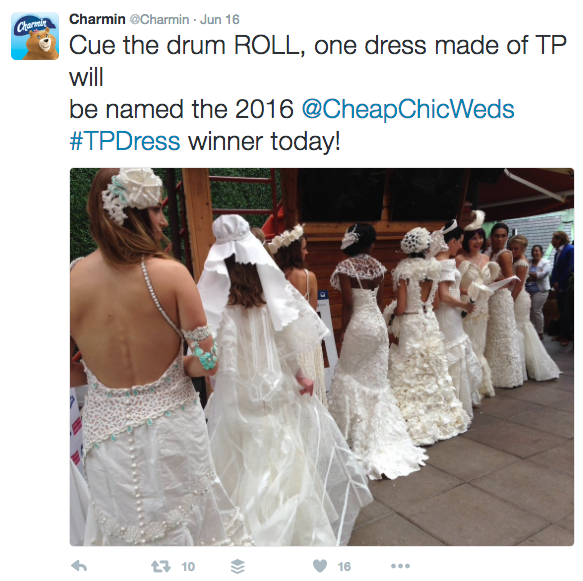 A few other things to know about hashtags, depending on where you’re using them:

Yes, there is such a thing as too much hashtag.  Consider:

• Tweets with hashtags receive 2X more engagement than those without hashtags

• Tweets that use more than two hashtags have a 17% drop in engagement.

Tag your post with a hashtag and you’ll be able to tap the hashtag to see a page that shows all photos and videos people have uploaded using the same hashtag.

Things to keep in mind:

• When people with private profiles tag posts, they won’t appear publicly on hashtag pages.
• Numbers are allowed in hashtags. However, spaces and special characters, like $ or %, won’t work.
• You can only tag your own posts. You can’t tag other people’s photos/videos.
• You can use up to 30 tags on a post. If you include more than 30 tags on a single photo/video, your comment won’t post.
• Interactions are highest on posts with 11+ hashtags

• Posts with 1-2 hashtags get an average of 592 interactions

• Posts with 3-5 hashtags get an average of 416 interactions

• Posts with 6-10 hashtags get an average of 307 interactions

Put the power of hashtags to work.
Create your first contest or giveaway free.