The Republican Convention may have dominated news this week, but there was plenty going on in the marketing world as well. Here’s a quick look at seven stories that caught our eye over the last few days.

Many Facebook users, including us, noticed a new layout this week. Among the most notable changes, the square logo area has been moved off of the main header image. The logo now appears on the left-hand side of the page and tabs are listed below in a simple list format. 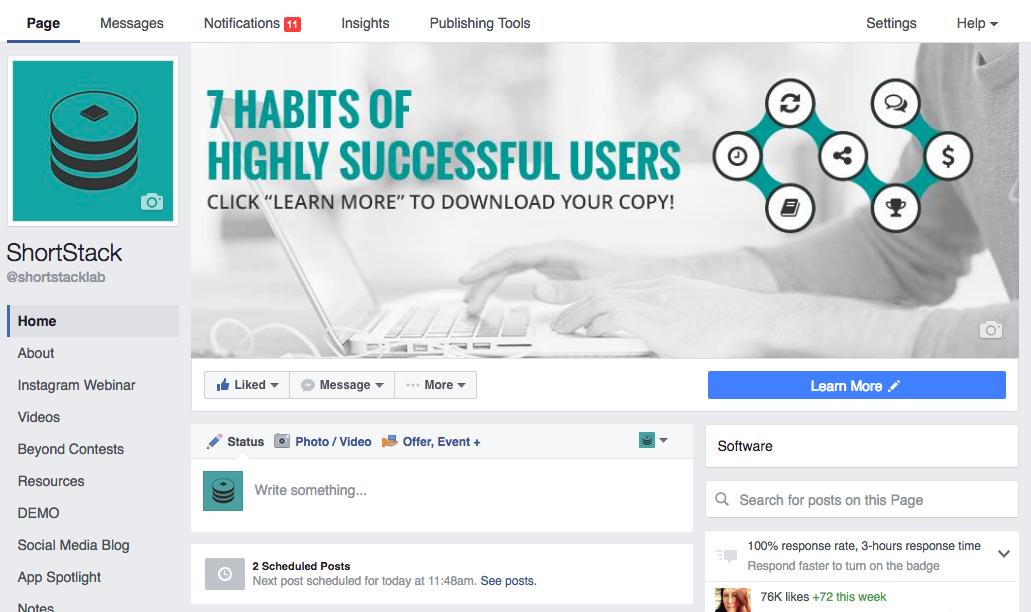 Apps are also listed, this time with a corresponding image, on the middle right-hand section of the page. 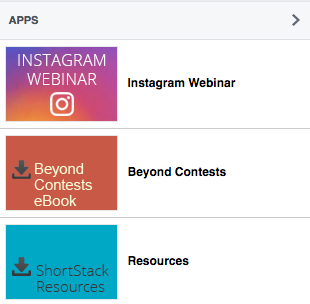 The areas highlighting Like stats, response rate and so on has also been moved to the right-hand side of the page. 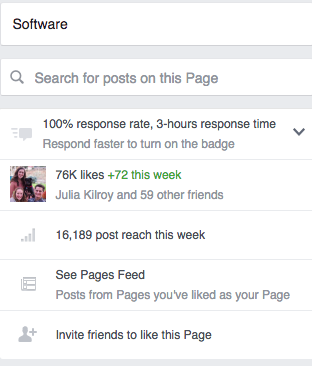 An Adweek story looked at 9 Digital Marketing Stats worth paying attention to this week, including the fact that Apple stands to rake in $3 billion from Pokemon Go over the next two years. Other businesses hoping to cash in have plenty of options, too.

One of our favorite disruptors, Michael Dubin of Dollar Shave Club, had a very, very big week. Whether or not you use DSC, there’s plenty to be learned from Dubin’s guerilla marketing methods.

5. Is Tesla Gunning for Uber and Lyft?

Elon Musk announced that Tesla may soon offer car-sharing service, which may have Uber and Lyft — the ultimate disruptors — looking nervously in their rearview mirrors.

6. Customer Support Can Make or Break a Business

A story about how unbearable tech support often is had us feeling proud that we get almost daily kudos about ours.